‘We are dancing our life here’

Tel Aviv’s Suzanne Dellal Centre for Dance and Theatre has proven that the contemporary Israeli dance scene is about much more than folk dancing.

Host of the Batsheva and Inbal Pinto & Avshalom Pollak dance troupes, the center offers more than 750 performances each year and was awarded the coveted Israel Prize in 2010 for its global contribution to the performing arts.

“There’s so much desire here to do, to create,” says director/chief choreographer Yair Vardi.

The center was founded by a British family in 1989 and has become a world-class center for showcasing the talents of both well-known and emerging talents, foreign and domestic.

This article is brought to you by Your Israel Experience– a website dedicated to all the beautiful things in Israel. 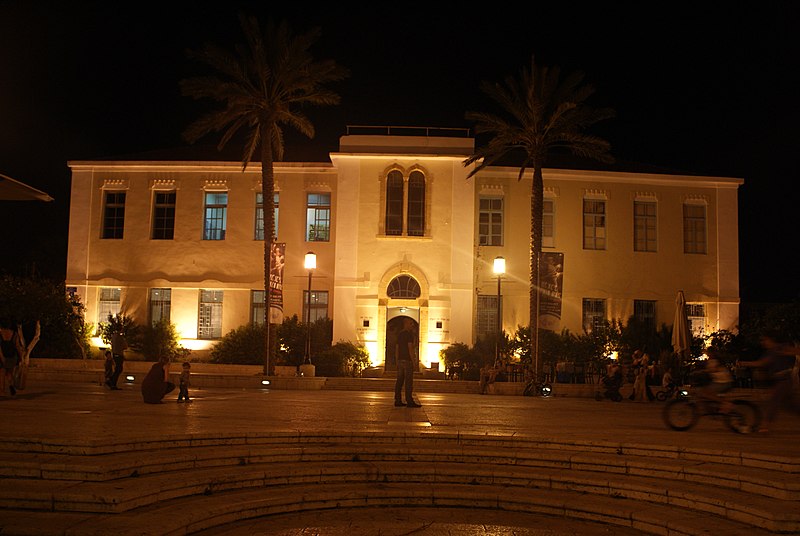 Suzanne Dellal Center for Dance and Theater is a center for dance located in the neighborhood of Neve Tzedek, Tel Aviv. It is the first school built outside the old city walls of Jaffa and is considered as Israel’s home for dance and the premier presenter of Israeli and international contemporary dance companies.

The Center was actually built on the ruins of the Alliance School for Boys and the Yechiely Girls School, set in leafy surrounds. Since its founding, the Center has paved the way for the much anticipated breakthroughs of Israeli dance, which has been continuously thriving.

Among its primary goals are: to create world-class dance productions and engaging in related activities, and to help promote high-quality presentation from Israeli and international dance choreographers. It has initiated and hosted several of Israel’s dance platforms, such as “Shades in Dance”, a bi-annual mentorship program that teams young choreographers with their more experienced and professional counterparts to produce a full-fledged premiere that serves as the young artists prepare to launch their careers in the Israeli dance scene. The Center has also commissioned full-length works from selected choreographers and artistic directors.

The dance center was founded by an English family, the Dellal Family, and named it in honor of their daughter Suzanne, in 1989. Since then, the Suzanne Dellal Center for Dance and Theater has held around 600 performances each year. It has also presented around 1,200 premieres. About 500,000 guests have attended to the Center’s events.

In 2010, Suzanne Dellal Center for Dance and Theater was awarded the Israel Prize in 2010, the most prestigious prize and highest honor in the country.